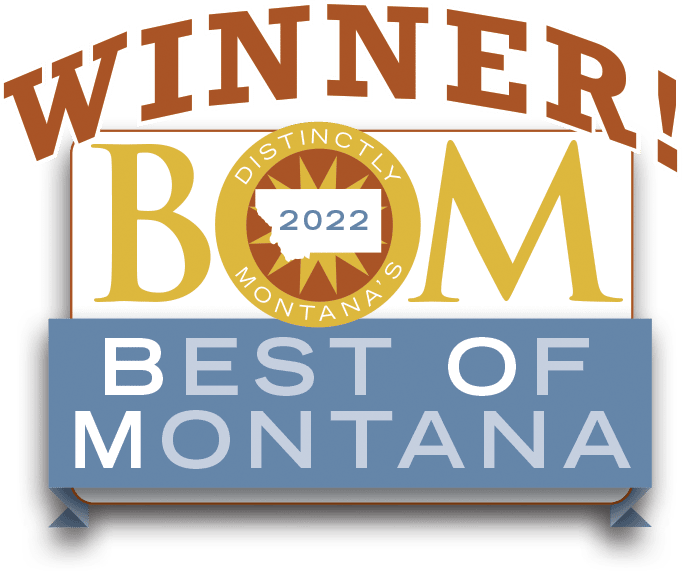 Dr. Julie Reil and her team of experts provide advanced medical aesthetics treatments and innovative anti-aging solutions with locations in Billings and Bozeman.

The #1 non-invasive body sculpting procedure nationwide for more than a decade.

Shiloh Medical Clinic was the first in Montana to perform Ultherapy treatments.

Laser body sculpting treatment to take inches off your waistline. 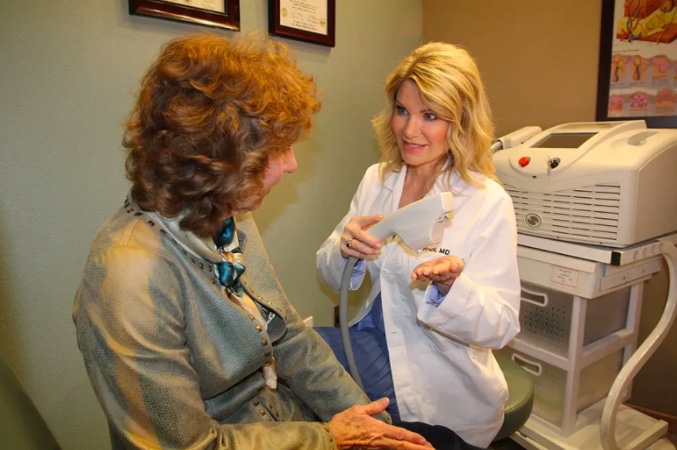 Advanced infrared technology reduces inflammation and pain in the soft tissue around joints and muscle.

Therapeutics injected into your knee, shoulder or hip joints to relieve pain or other places on your body to promote whole body wellness. 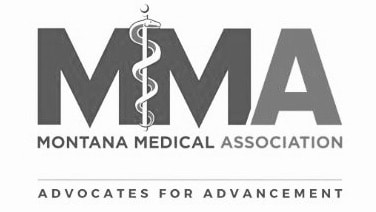 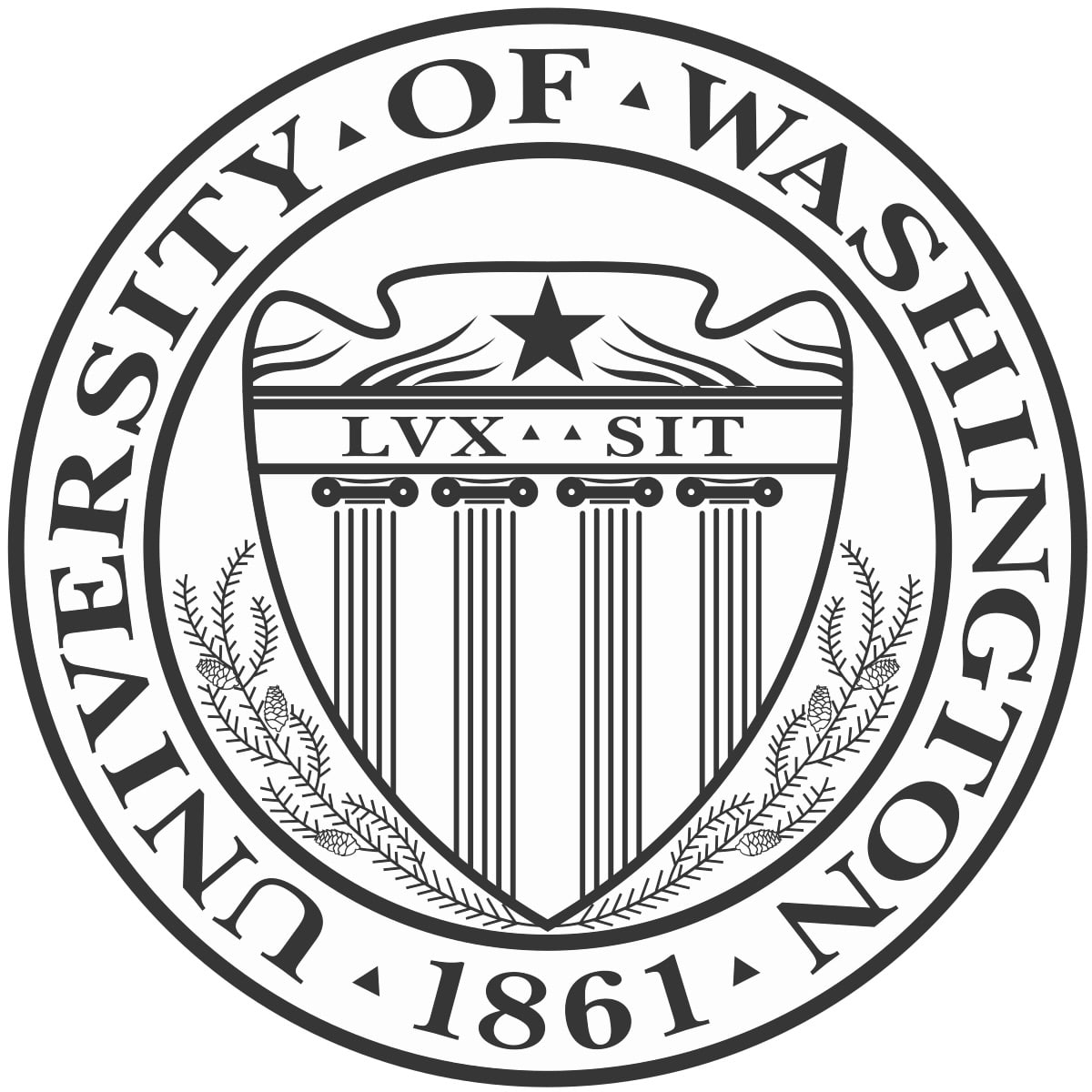 A Montana native from Miles City, Dr. Reil was born and raised in a small farm and ranch community. She graduated from the University of Montana and won the title of Miss Montana at age 19. After earning a medical degree from the University of Washington, Dr. Reil completed her residency in Billings and practiced family medicine, primary care, obstetrics and gynecology for more than a decade. A dedicated passion for women's health led Dr. Reil to a career of research and development. Specializing in laser medicine, her focus was nonsurgical  pelvic restoration and feminine rejuvenation.

In 2007, Dr. Reil opened Shiloh Medical Clinic in Billings and later in Bozeman. The clinic has earned the high-credential of master injector for both Botox and Juvederm, making her practice in the Top 1% of Montana. Additionally, Shiloh has performed more Coolsculpting procedures than any provider in the state. Dr. Reil is a mother of two and enjoys spending time with her family in the the outdoors. She likes practicing yoga, attending rodeos and equestrian activities.

Karlee completed her medical education at Georgetown University in Washington, D.C. and practices as a nurse practitioner at Billings Clinic with a specialization in Obstetrics & Gynecology. A passion for women's health and aesthetics led Karlee to join Shiloh Medical Clinic in 2022, leading the Bozeman clinic. She considers it a privilege to help patients with their most intimate concerns and help women improve their quality of life by looking and feeling their very best. Karlee lives in Bozeman with her husband and two boys, and loves involving herself with the Bozeman community. 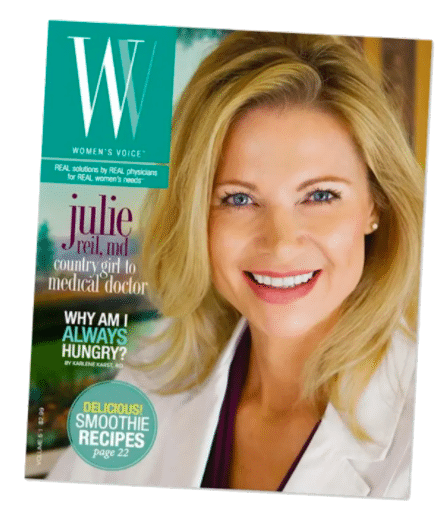